Afyren and the SPI – Sociétés de Projets Industriels – industrial projects fund, managed by Bpifrance and financed by the French public “Programme d’Investissements d’Avenir” (Future Investments Program) and the European Investment Bank, are jointly investing 50 million euros in this industrial joint-venture. This first industrial subsidiary of Afyren will be focused on producing, using co-products from the sugar industry, organic acids that can be used in multiple applications, from cosmetics to flavors and fragrances, human and animal nutrition, and even fine chemicals. Based on the CHEMESIS platform in Carling Saint-Avold, in France’s Moselle region, this production unit will also benefit from private and public subsidies at local and regional level.

AFYREN, a producer of high-value bio-based building blocks with natural fermentation technologies, and Bpifrance, through its SPI industrial projects fund, have finalized theagreements for the creation of their joint subsidiary AFYREN NEOXY. This company, backed by nearly 50 million euros of capital, will house the first industrial unit based on the biomolecule production technology developed by AFYREN, which successfully completed a final pre-industrial phase in 2018, validating the efficiency of its non-GMO and zero-waste biological processes.

This agreement follows the 21 million euros of funds raised in January 2019, and is part of the 60 million euro global financing program, which will enable AFYREN to take its industrial project forward through to its market release. The SPI fund will invest 23 million euros for a 49% stake in AFYREN NEOXY, with AFYREN holding the remaining 51% of its capital.

The new plant will be based on the CHEMESIS platform in Carling-St Avold, in Moselle, on a 3-hectare site. It will notably benefit from industrial synergies with the platform’s major operators, among which Total Petrochemicals France. Based on co-products from the sugar industry, this unit will produce a range of seven organic acids with an initial annual capacity of 16,000 tons. This project will contribute to the region’s reindustrialization and the development of green chemicals with the CHEMESIS platform. It is expected to generate 60 new direct jobs by 2021. It is receiving financial support from Total Développement Régional, the Grand-Est region and the Saint-Avold Synergie metropolitan area. 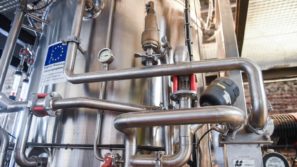 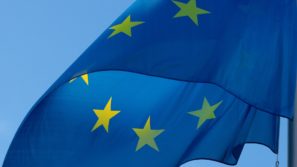 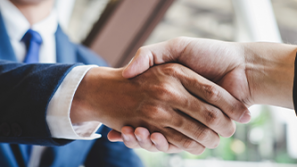 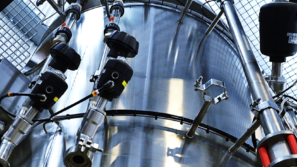