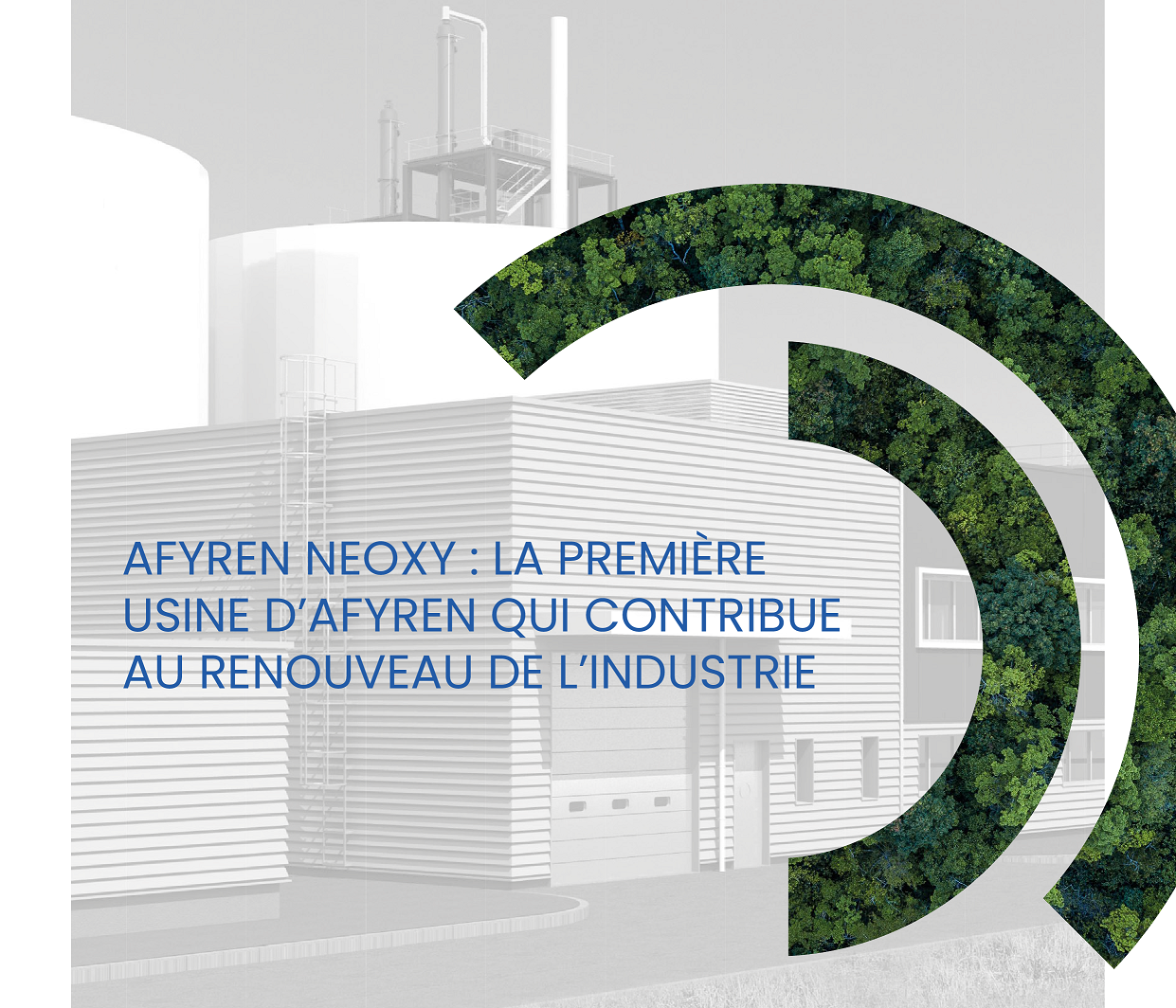 AFYREN, a biotechnology start-up that is a member of the French Tech 120, is making the leap to industrial-scale production as it begins construction of a zero-waste, low-carbon factory in France’s Grand Est region.

Responding to the growing desire to cut the use of oil derivatives, AFYREN provides organic acids by reusing non-food biomass. AFYREN’s process, which is patented worldwide, is firmly grounded in the circular economy, with fermentation technologies that “imitate nature”, using natural micro-organisms.

Afyren’s organic acids are used in the human and animal nutrition sectors, as well as cosmetics, perfumes, pharmaceuticals and fine chemicals. Today, AFYREN is announcing the start of construction of its first factory, AFYREN NEOXY, at the Chemesis industrial platform located in Carling – Saint-Avold, in France. The biorefinery will produce 16,000 tonnes of AFYREN’s family of seven 100% biobased organic acids in 2022, serving a global market that is worth 10 billion euros and is growing at around 5% annually.
Founded in 2012 and led by Nicolas Sordet and Jérémy Pessiot, AFYREN employs 30 people at its sites in Lyon, Clermont-Ferrand and Carling – Saint Avold. The company was selected in the French Tech 120 (the 120 most promising French start-ups) in January 2020 and received the “Efficient Solution” label from the Solar Impulse Foundation in November 2019.

Building this plant will help AFYREN prove that respect for the environment can be compatible with industry and represent an economically viable model.

AFYREN has raised more than 80 million euros in total funding from public and private sources.
AFYREN NEOXY, led by Jean Saint-Donat, is an industrial joint venture between AFYREN and Bpifrance’s SPI fund, which holds a 49% stake.
“Contributing to the reindustrialisation of French regions is the SPI Fund’s true mission,” said Magali Joessel, Director of the SPI-BPI Industrial Investment Division. “We are particularly proud to contribute to this project because not only does it respond to that challenge, but it does so with a new approach that shows that it is possible to combine high-performance industry and innovation with the protection of the environment and people”. 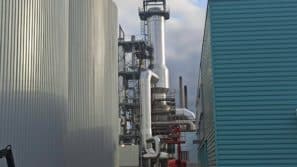 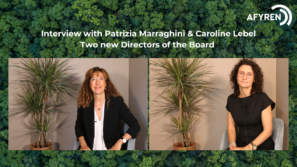 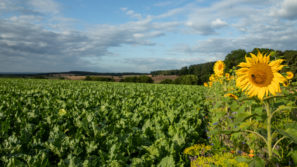 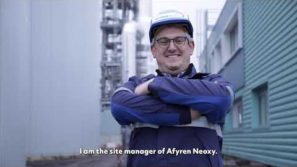 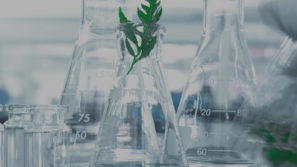 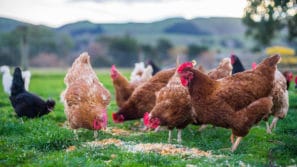